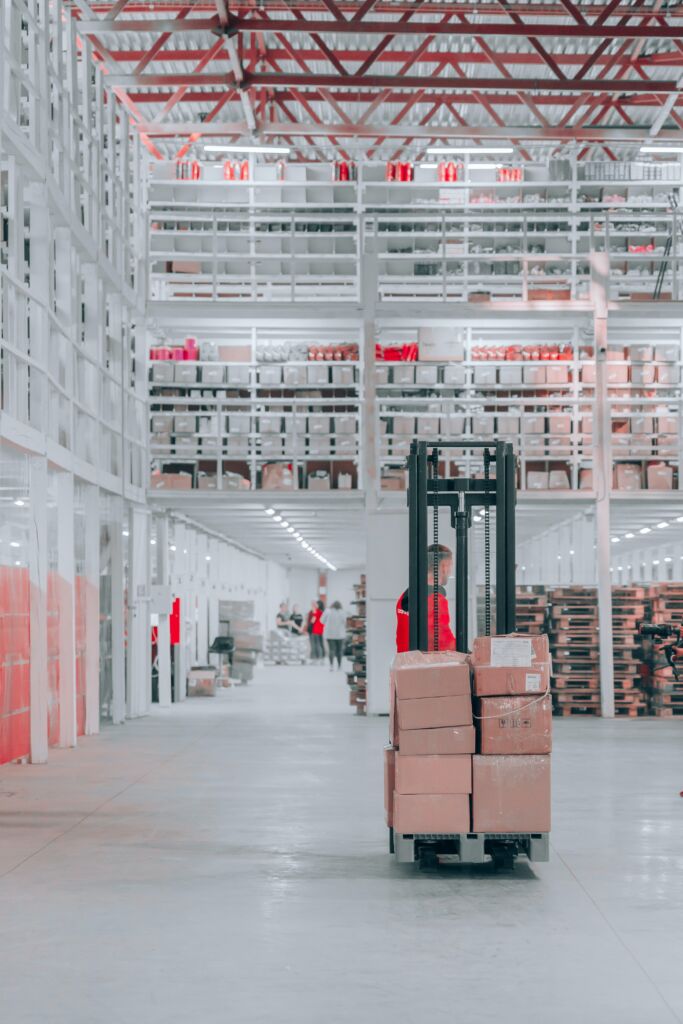 The company started its course in 1994, in the form of Representations and Distributions, as an “licensed distributor” of MARS Hellas (then Trofeklekt S.A.).  In the next years the brand portfolio of the company was enriched with new partners such as Henkel (1995), Johnson & Johnson (1996) and more.

In 2016 the company switched legal form and became a Societe Anonym (S.A.).

Its fleet consists of, 17 cars, vans & trucks. eight (8) vans & trucks , six (6) of which capable of transporting both dry and refrigerated or freezer cargo; two (2) only for dry cargo. Seven (7) cars to be used by the company’s sales representatives with three (3) of them being able to carry dry cargo. Moreover the company owns two (2) vans fully equipped for exVan sales.

In recent years, the company invested in expansion to Heraklion, setting up its base in Foinikia, in a warehouse of 1200sqm with 200sqm of refrigerator and freezer facilities.

Our company was founded in 1994, in a small warehouse with just one small van and no employees. Mars Hellas (Trofeklekt S.A back then) was the first company we represented.

Move to new warehouse. Now the company has co-operations with Johnson&Johnson, Henkel Hellas, Mars Hellas, and many other international and Greek Companies.

Move to new warehouse and office. Now the company is located in 600sqm facilities, employs 8 people and is further expanding its brand portfolio.

The company’s import branch is established. Its first cooperation was with HALMSTADT a cider company from Sweden, and ESTRELLA chips.

Move to new, privately owned facilities in Souda, of 1100sqm , with the capacity to store over 120 palets and 100sqm of refrigerator facilities. The company currently employs 10 people and has established cooperations with Glaxosmithkline Greece, KriKri (Greek dairy products giant) .

The company switches its form and becomes a Societe Anonym (S.A).

Expansion to Eastern Crete. After careful thought and planning, Zanidakis S.A. decides to expand its operations to the Eastern side of Crete, and cover the vast area of Heraklion and Lasithi.

Zanidakis S.A. has been operating in a increasingly demanding environment, for more than 25  years. Throughout our experience we have established a set of pillars, which create the foundations upon which we build our present and future.

1 Reliability – we are commited to offer reliable, high quality services to all our partners and clients

2 Teamwork – we believe that team spirit creates a winning spirit.

3 Equality – we deeply believe in equality amongst all our employees

4 Sustainability – we are doing our best to create a sustainable working environment and reduce our environmental footprint.

5 Innovation –  we firmly believe that technology can help us offer better, and more efficient services.

This site uses functional cookies and external scripts to improve your experience.

NOTE: These settings will only apply to the browser and device you are currently using.